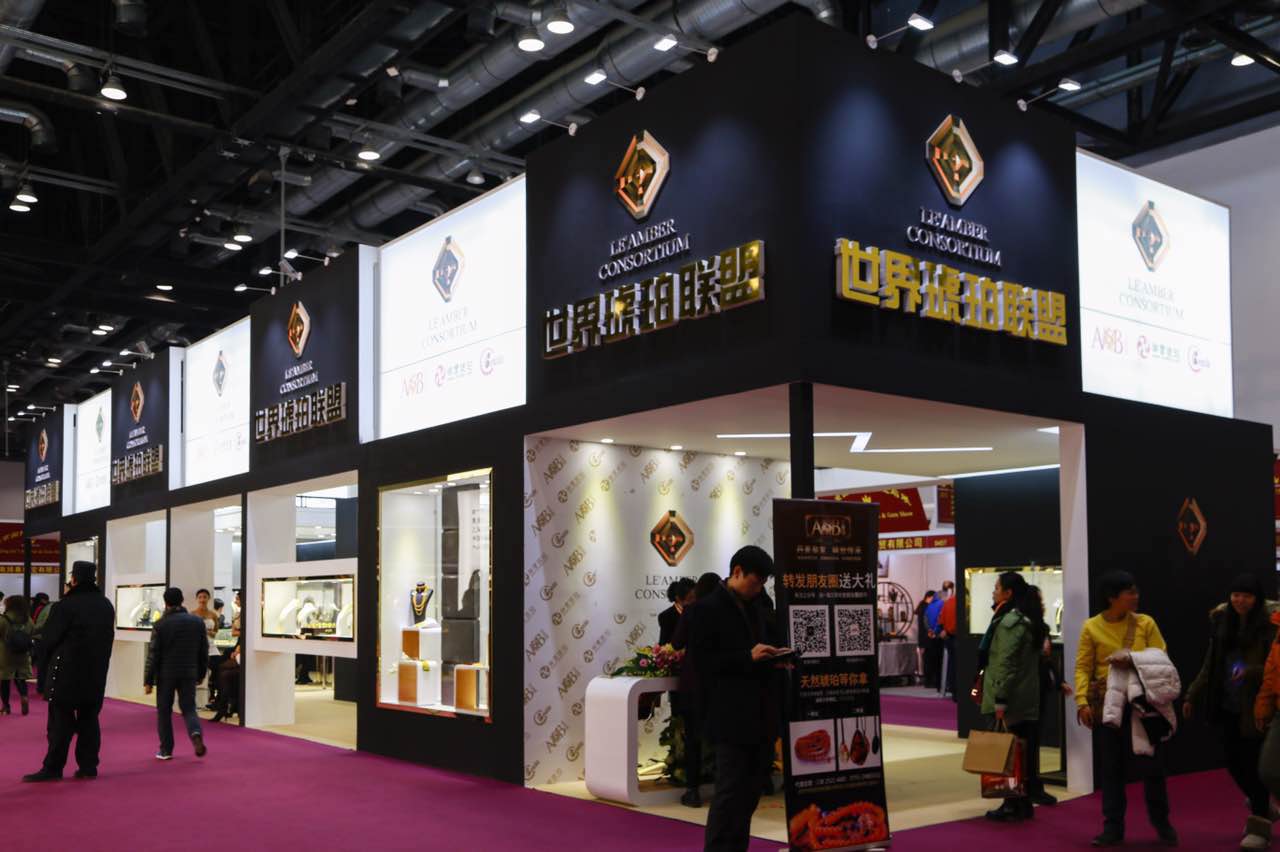 It is one of the most important international gemstone and jewellery industry annual events that rallies producers, creators and buyers from all over the world.

Since its successful debut in 2013, Beijing International Mineral Gem and Fossil Show has almost tripled in terms of the number of both participants and visitors. Moreover, it is an important part of the concurrent China International Jewellery Fair, which is organised for the sixteenth time this year. Both exhibitions will be held in the same space, with the area of 58 000 square metres and 2 700 trading venues. The expected number of participants is over 3 000, from 50 countries and regions.

China International Jewellery Fair is the biggest and most successful international pearl and jewellery fair in China. In 2015, it rallied over 3 000 participants and 100 000 visitors and buyers. Naturally, they all become the visitors of Beijing International Mineral Gem and Fossil Show as well.

Beijing is a megacity with a population of 30 million; it is a political, economic and cultural centre of China. The city is home to almost 150 museums, 60 universities and thousands of higher schools, as well as to hundreds of thousands of people associated with geology, mining, natural sciences and industry. According to official statistics, China is populated by the biggest number of rich people.

With the demand for minerals and gemstones rapidly increasing in both Beijing and throughout China, Beijing International Mineral Gem and Fossil Show has become the key event aimed at both local and international sellers and buyers. It has achieved great success and its scope has been expanding each year. This year, exhibition organisers expect to welcome over 120 000 buyers and visitors.

It is symbolic that the Association “Le’amber Consortium” presented itself for the first time in the largest gemstone show held in Beijing in late 2015.