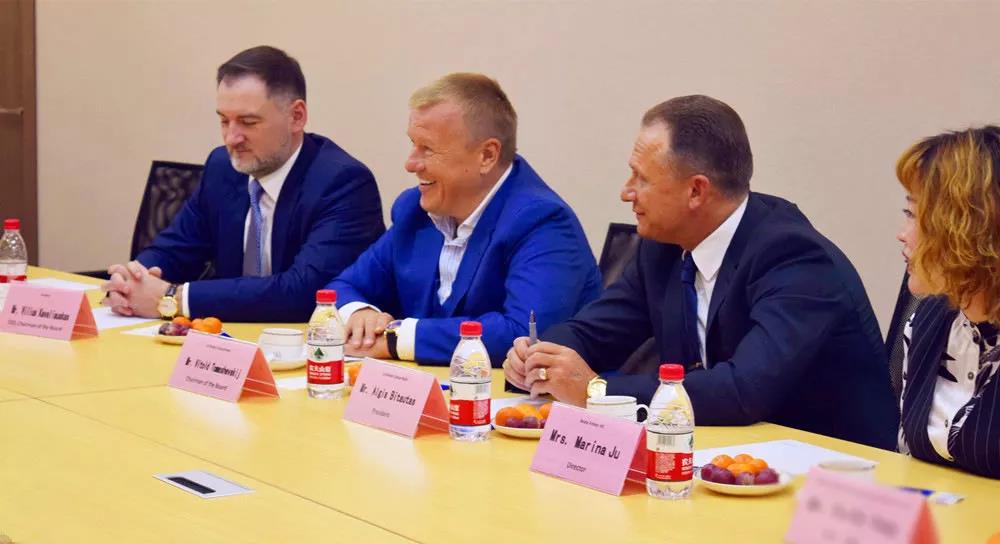 In early March 2018 a delegation headed by the President of the association Algis Bitautas went to China to visit “Shanghai Gems&Jade Exchange” (hereinafter referred to as the CSGJE) and to reach an agreement regarding cooperation.

The CSGJE will soon become a national platform for trade in gemstones. The aim of the CSGJE is to provide third-party public services in the field of import and export of gemstones under customs supervision thus standardising the Chinese market of jewellery and simplifying the import and export trade of domestic and foreign jewellery companies.

China is currently one of the major global amber consumers. The major share of amber circulating on the Chinese market is imported.

On March 7 the “Le’ Amber Consortium” and the CSGJE signed a strategic cooperation agreement. For purposes of fight against smuggling, development of amber classification standards and establishment of legal amber trade channels, the association adopted a decision to establish “Amber International (Shanghai) Enterprise Management Co., Ltd”, the aim of which would be the establishment of the first international amber exchange. This kind of strategic cooperation will create an amber business bridge opening the door to the Chinese market.

A strong union between the association “Le’ Amber Consortium” and the CSGJE will contribute to the establishment of a transparent and open amber trade platform for amber traders across the world. It will also promote the development of a well-organised amber trade beneficial for all parties concerned.

According to the article of the “People’s Liberation Army Daily” of 13 March 2018, “International Amber Public Offer” is good news for amber investors. This newspaper also notes that such a strategic cooperation between “International Amber Public Offer” and China will undoubtedly encourage the trade between Europe and China, create bridges for healthy amber trade in “Belt and Road” states and change the global amber market. 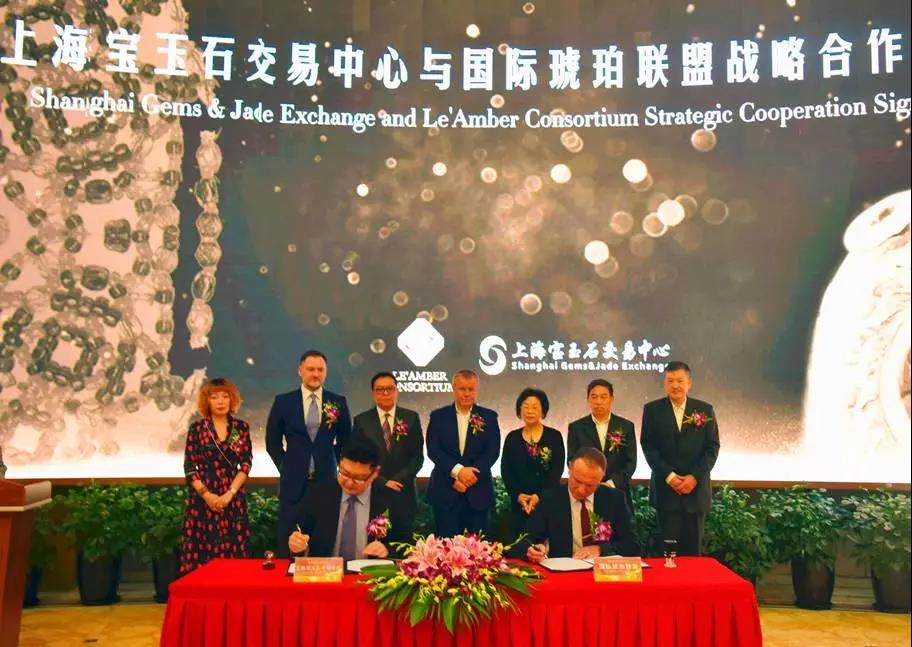 It is also highlighted in the article that the high demand for raw ambers has disordered the Chinese amber market, and the smuggling of amber is still rampant. The smuggled amber is further processed and sold in China. Some ambers are embellished and retailed at higher prices. This situation has a negative impact on the development of the industry.
As the global representative of amber consumption, manufacture and trade, the company “Le’ Amber Consortium” actively unites major global amber manufacturers and dealers and plays a great role in the international amber trade. According to the strategic cooperation agreement, “Amber International (Shanghai) Business Management Co., Ltd” will focus on fight against smuggling, development of amber classification standards, and creation of channels of amber trade. It will also be beneficial for international amber merchants in the development of the Chinese market.
This strategic cooperation between “Le’ Amber Consortium” and China will undoubtedly promote the development of trade between Eastern Europe and China, build a bridge for healthy trade in amber in the “Belt and Road” countries and restructure the global amber market. The exchange established in Shanghai will cooperate with “Shanghai Gems & Jade Exchange”, perform strict control of import of raw ambers and lead efficient fight against smuggling of amber. Moreover, this organisation will provide reliable amber trade data for customs declaration.

“Le’ Amber Consortium” has also signed a protocol of intent under which it has assumed an obligation to participate in the first China International Import Expo 2018, which will take place in November 2018 in Shanghai, and to create a separate amber exhibition stand at the amber exhibition area “Diamond and Gems Hall”. 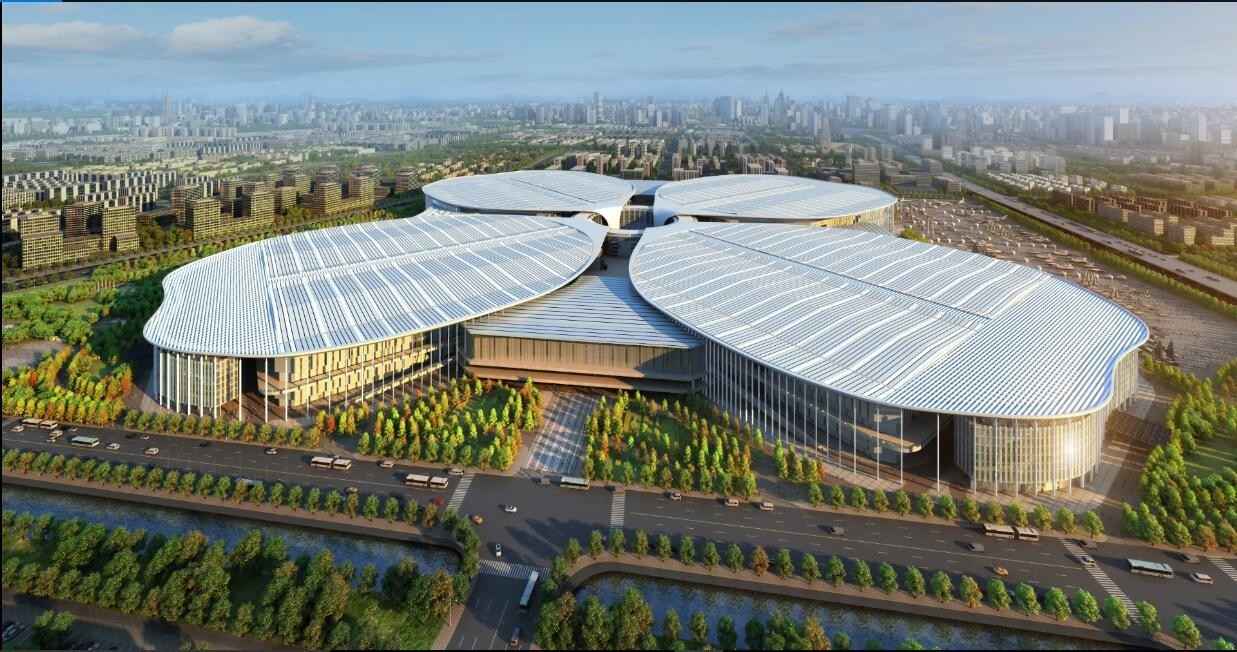