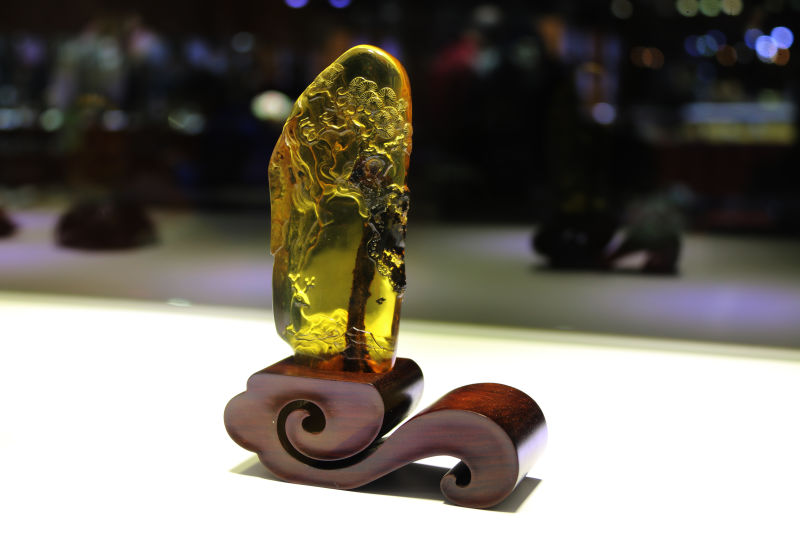 The amber trade is sluggish now. This statement was made by the members of the association Le’amber Consortium who took part in Beijing International Mineral Gem and Fossil Show held at China International Exhibition Centre in Beijing on November 10-14.

Beijing International Mineral Gem and Fossil Show, held for the 5th time this year, is one of the major international fairs of minerals, precious stones and jewellery. It attracts traders, producers and customers from around the world. Since its successful debut in 2013, the number of participants and visitors of the fair has almost tripled. This event is also an important part of China International Jewellery Fair, which is held at the same time and in the same place – a space of 58 000 sq m. This year China International Jewellery Fair has been held for the 16th time.

With a rapidly increasing demand for minerals and precious stones in Beijing and the whole China, Beijing International Mineral Gem and Fossil Show has become a major event for both local and international players of the market. The fair enjoys a great success and is expanding every year, with over 120 000 visitors and about 3 000 participants this year. Among the participants were companies from Lithuania, Poland, China and other countries.

The fair brings together traders, producers and customers. They discuss the perspectives of their cooperation, negotiate new orders, establish relations, present their products and consider the changes and trends of the precious stone market.

Having examined trade tendencies in the precious stone market, the association Le’amber Consortium concluded that the amber trade is stagnant at the moment. Amid this slowdown the market players are uncertain about the future. The association, which unites companies that play an important role in the amber market, seeks to improve the situation and give a fresh impetus to the market. 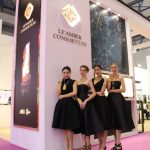 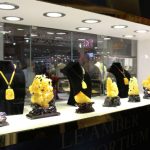 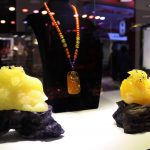 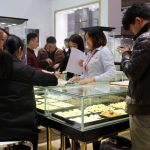 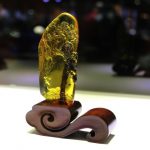 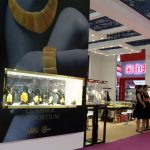 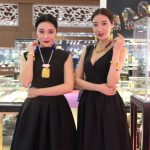